“At age 56 I began to experience great problems attempting sexual intercourse. Years earlier when women and magazine articles referred to menopausal vaginal dryness, I thought I knew what it would feel like and thought I could manage it, so didn’t worry unduly. However when vaginal atrophy kicked in for me, sexual intercourse became totally impossible.

I experimented with as many ideas as I could: KY jelly, Replens, Vagifem and oral HRT. The estrogen replacements may have been a success if I hadn’t had years of estrogen related migraine. When I tried the hormonal products it aggravated headaches so I decided it wasn’t worth the intense pain of migraine. I consulted my GP a couple of times and even wrote to the Royal College of Gynecologists to ask if there was anything surgical that could be done to loosen up an incredibly tight vagina. There were no suggestions.

I’d had an active sex life for many years, but had never had a vaginal birth. Having worked as a labour ward midwife I began to envy women who had pushed out big babies and been left with vaginal laxity as a result.

My husband and I tried various positions, lubrications, breathing techniques and me gritting my teeth, but it was unmanageable. So we stopped attempting penetrative intercourse. Occasionally I inserted my finger vaginally. It was just about possible but I felt sore for a day or so afterwards.

I felt sorry for my very understanding husband. For me, it wasn’t so much the inability to have intercourse, but having to accept that old age was setting in and secretly I didn’t feel ready.

So for 5 years I occasionally scanned the Internet for items related to vaginal atrophy. About a year ago I discovered information about a new laser treatment called MonaLisa Touch. The reviews were hazy, but I phoned the BMI hospital in Enfield where treatment was being offered, to make enquiries. A hospital employee who had commenced treatment called me back and she reported her results so far had been positive. That was all I needed to encourage me to visit the practitioner, Dr Naidoo.

I learnt that usually 3 laser treatments are necessary, 4 to 6 weeks apart. Cost is £3000 and there is no NHS provision, whatever the circumstances. The success rate is good and there aren’t any apparent side effects.

I was nervous about the first treatment because the probe inserted vaginally was the diameter of about 2 fingers and I knew I had struggled to insert 1 finger. Dr Naidoo was extremely understanding and kind. He agreed my atrophy was severe but reassured me that it was treatable. Probe insertion was uncomfortable but certainly possible. The actual laser treatment stung slightly but didn’t take long and a helpful nurse held my hand.

I returned a few weeks later. Intercourse had not been possible, but my vagina felt moister, more like part of me and not dried up and alien. The second treatment felt much like the first one, but Dr Naidoo increased the dose. Following that treatment, there was more vaginal elasticity but intercourse was still not achievable. The third treatment gave a far better result and penetration was finally possible. I was still experiencing tightness and pain at the exterior perineal area.  Because of this, Dr Naidoo offered me a fourth treatment a few weeks later at the vaginal introitus. A couple of weeks after the final treatment, intercourse was successful.

An important supplement to the MonaLisa Touch treatment, which Dr Naidoo advised after the first treatment, was use of a vaginal dilator. I bought a set of dilators via the Internet and have used them daily. Gradually I worked my way up to the largest one and I really feel this has helped the treatments. The use of a dilator as a treatment complement, in my opinion, is more effective than intercourse. Also at Dr Naidoo’s recommendation, I undertake regular pelvic floor exercises. I think use of the dilator and the exercises have helped reduce bladder pressure and bladder discomfort during intercourse.

Nine months on from the start of my treatment I have visited Dr Naidoo again and had a top up laser treatment. A couple of weeks later I can state that the result is excellent. The condition of my vagina feels normal. As well as that, any perineal tenderness and bladder discomfort have totally disappeared.

I would assess the first four treatments resulted in success with almost a similar effect of premenopausal intercourse. Nine months later, having had a further treatment as well as daily use of the dilator and pelvic floor exercises, the result is even better.

It’s an expensive treatment, but for my husband and I it’s been money well spent. Apart from the obvious reasons why it’s pleasant to continue sexual activity as long as possible, for my husband and I there are emotional reasons, for taking the opportunity to prolong this part of our marriage. I’m extremely grateful to the developers of MonaLisa Touch laser treatments. I’m also very appreciative to Dr Naidoo for treating me professionally, considerately and skillfully. The standard of expertise has been excellent.” 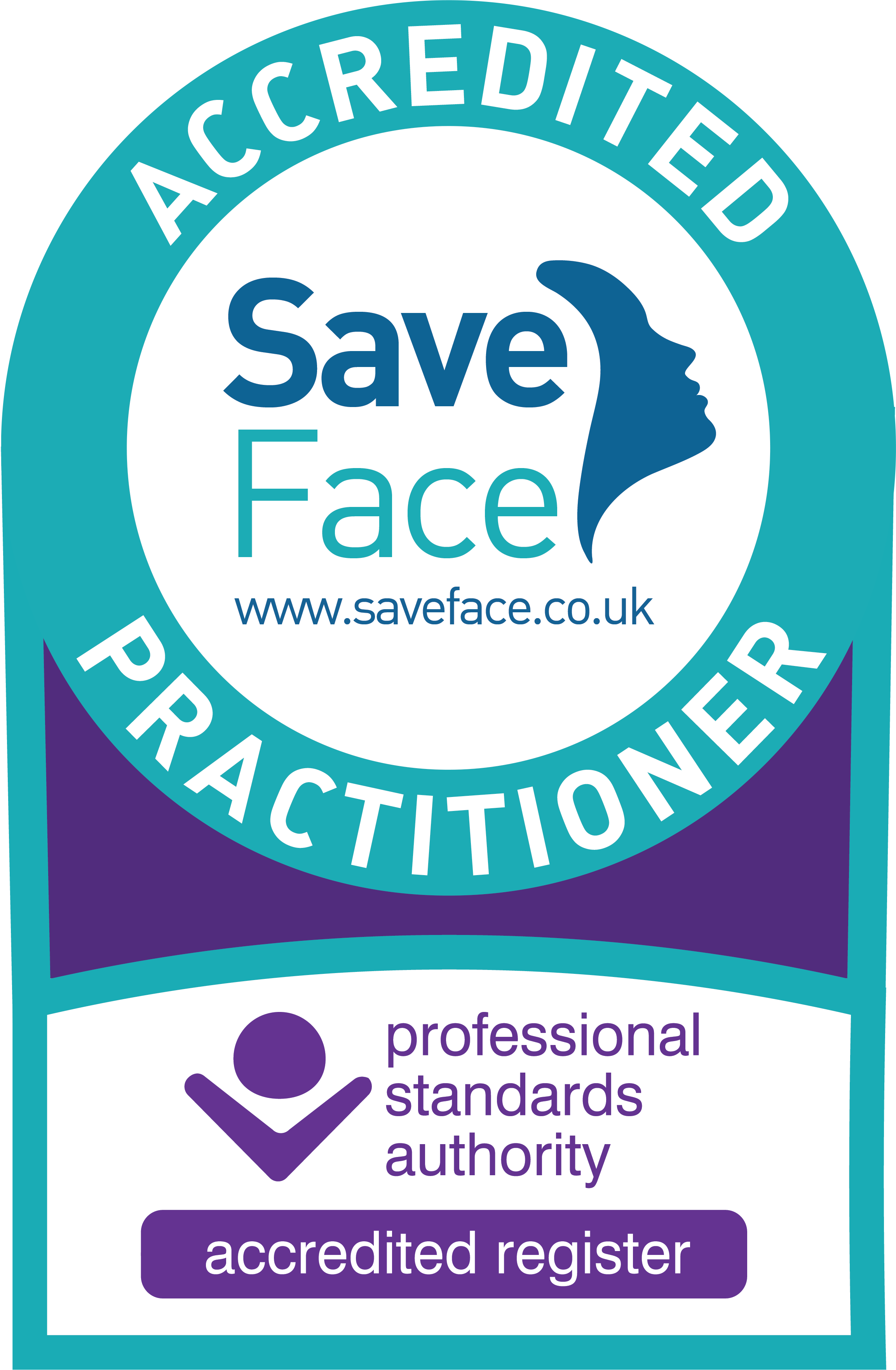